Marjan Nemati (born 1981 in Tehran, Iran) whose practice includes painting, drawing, printmaking and illustration seeks to engage the collective memory of her audience. She tends to revive the sense of belonging to a unified history through iconic and common architecture in Tehran and raises awareness of the constant demolishing of history and division of generations happening in contemporary times. Her unique technique of scraped textured surfaces and high contrast blacks accentuates the expressionist influences in her artworks.

Nemati received her BA degree in painting from Islamic Azad University in 2004. Subsequently, she completed her MA degree in Illustration at the University of Tehran in 2007. Her final thesis, titled Comic Books, was later published by Nazar publications in 2014 with an introduction by award-winning artist Farshid Mesghali.

She has been a permanent member of the Society of Iranian Painters since 2004 and an honorary member of Institute for Promotion of Contemporary Arts since 2013.

Her solo exhibitions have been held at Golestan Gallery, 2017, 2014, 2010 and Banafshe Gallery, 2003. Her artworks have widely been exhibited at both Iran’s most prestigious venues as well as numerous galleries around the world such as Los Angeles, USA; Lyon, France; Berlin, Germany; China and the Middle East.
website: www.marjannemati.com

Nemati was selected as the MOP Foundation artist in residence at London’s Parasol unit foundation for contemporary arts in 2015, she was also one of the selectees for The 6th Montakhabe nasl no (The Elected of the New Generation) Annual Competition in 2012.
.

She currently lives and works in Tehran 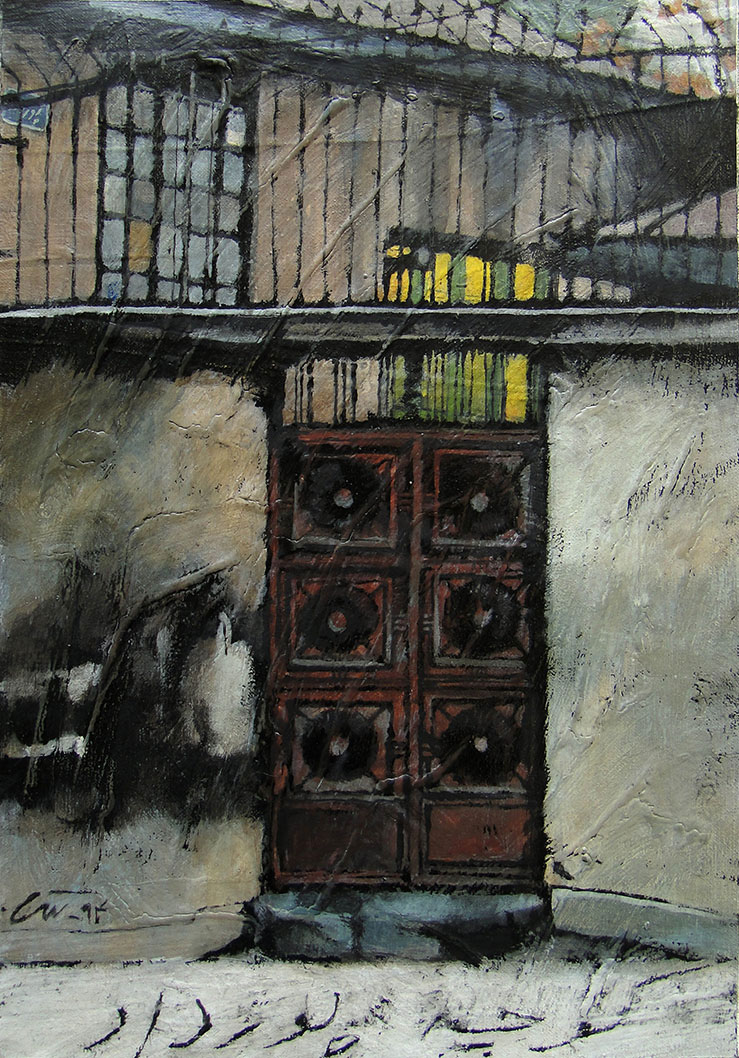 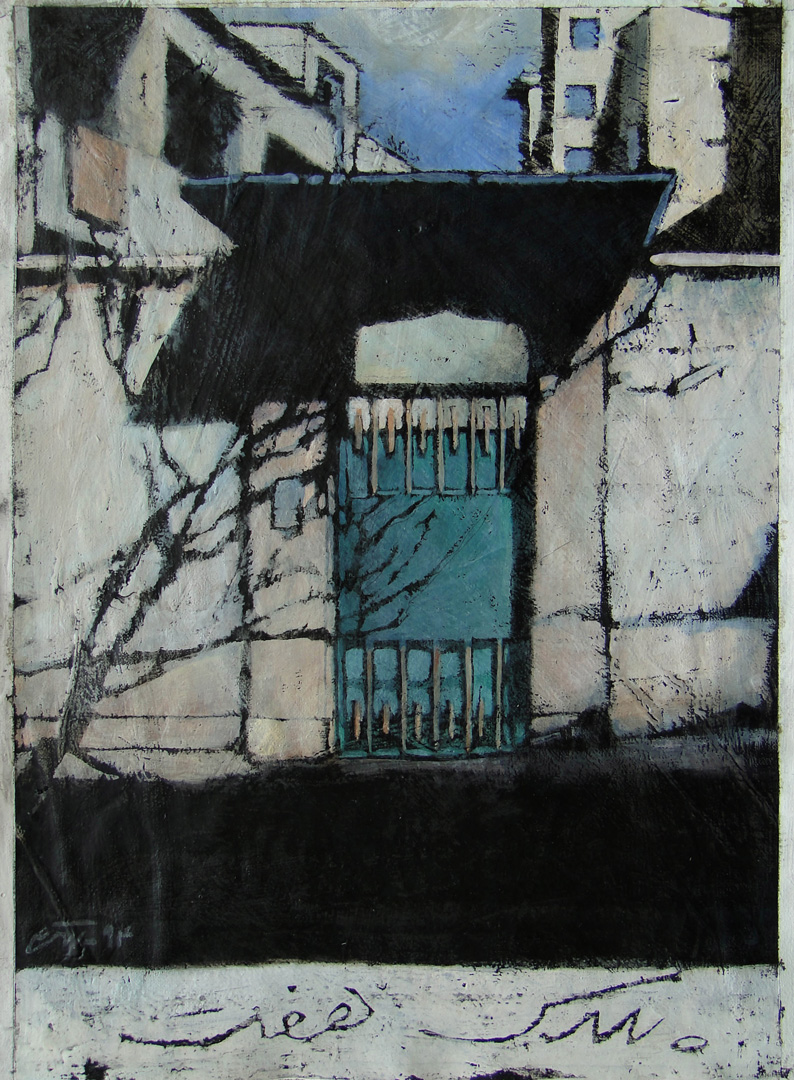 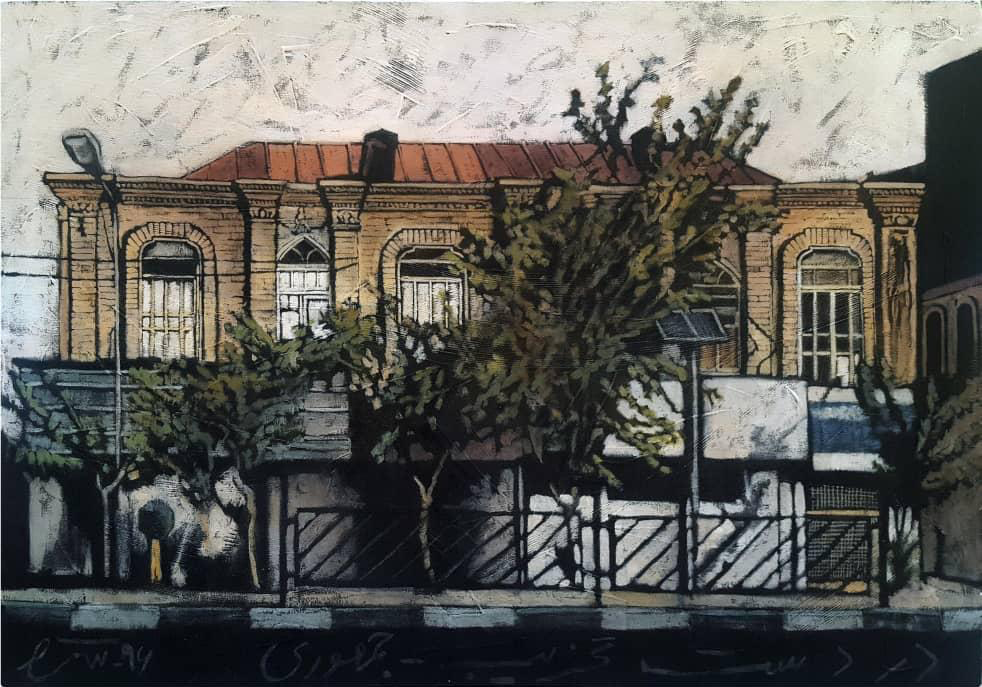 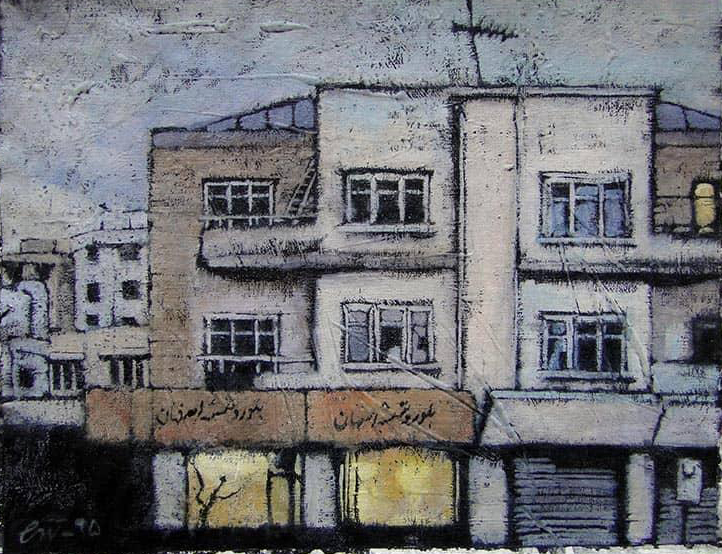